On December 1-3, Padova hosted the second Acceptance Pilot of IMPETUS Project: just one month after the Oslo AP. All the Partners were remarkable in making this pivotal step forward in terms of significance of the tools and usability of the IMPETUS platform. 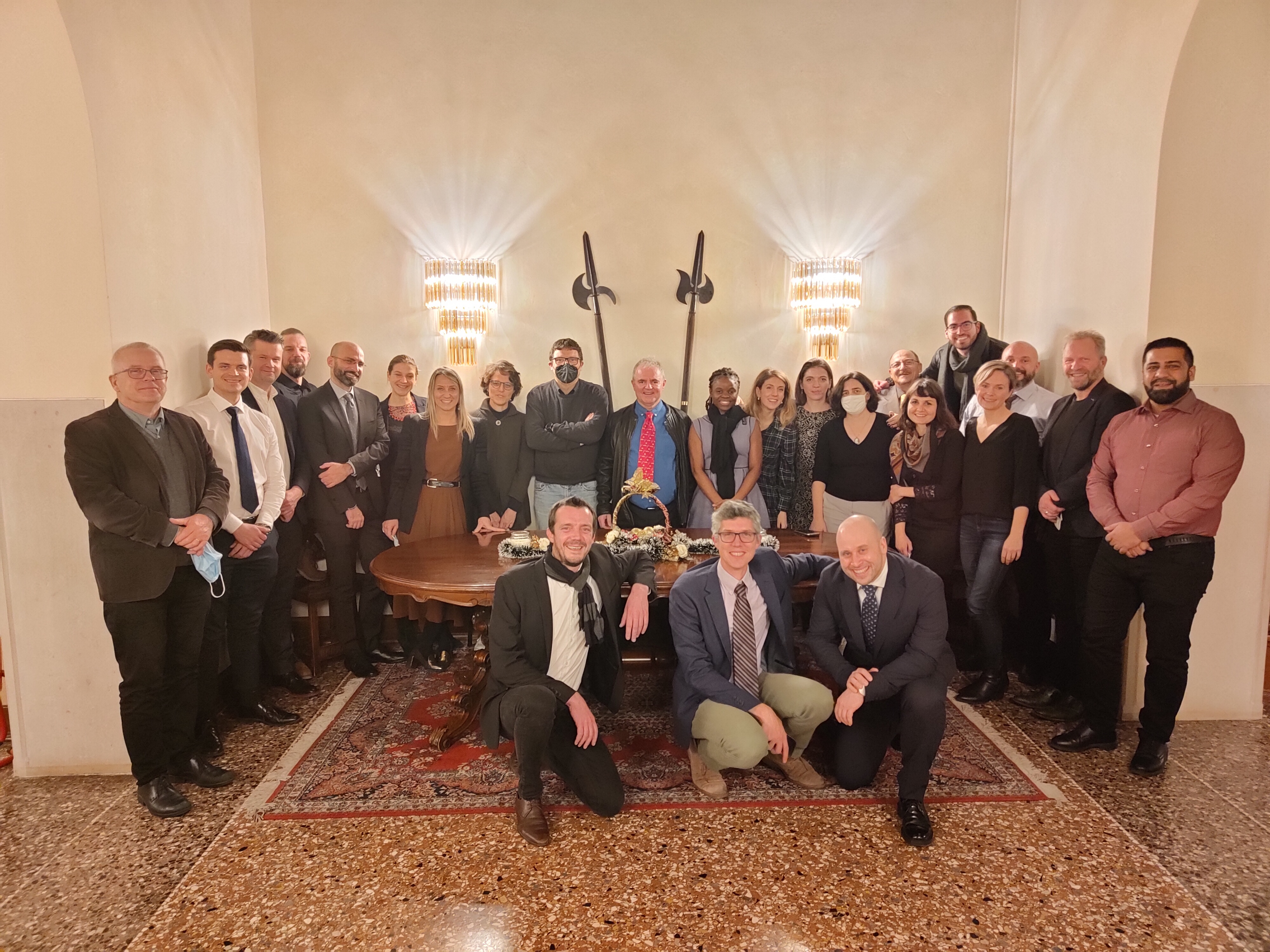 The main objectives of the AP in Padova have been: 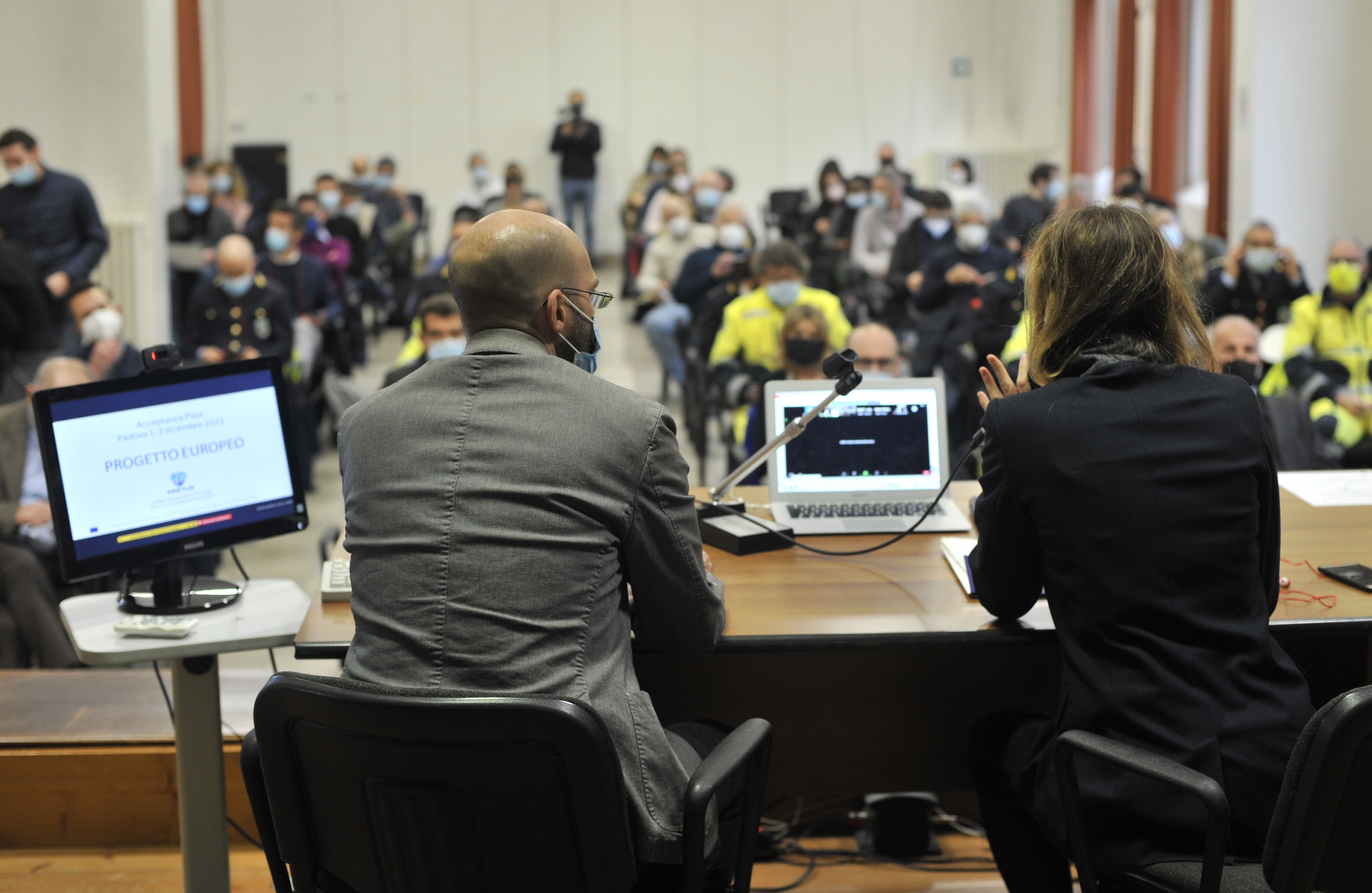 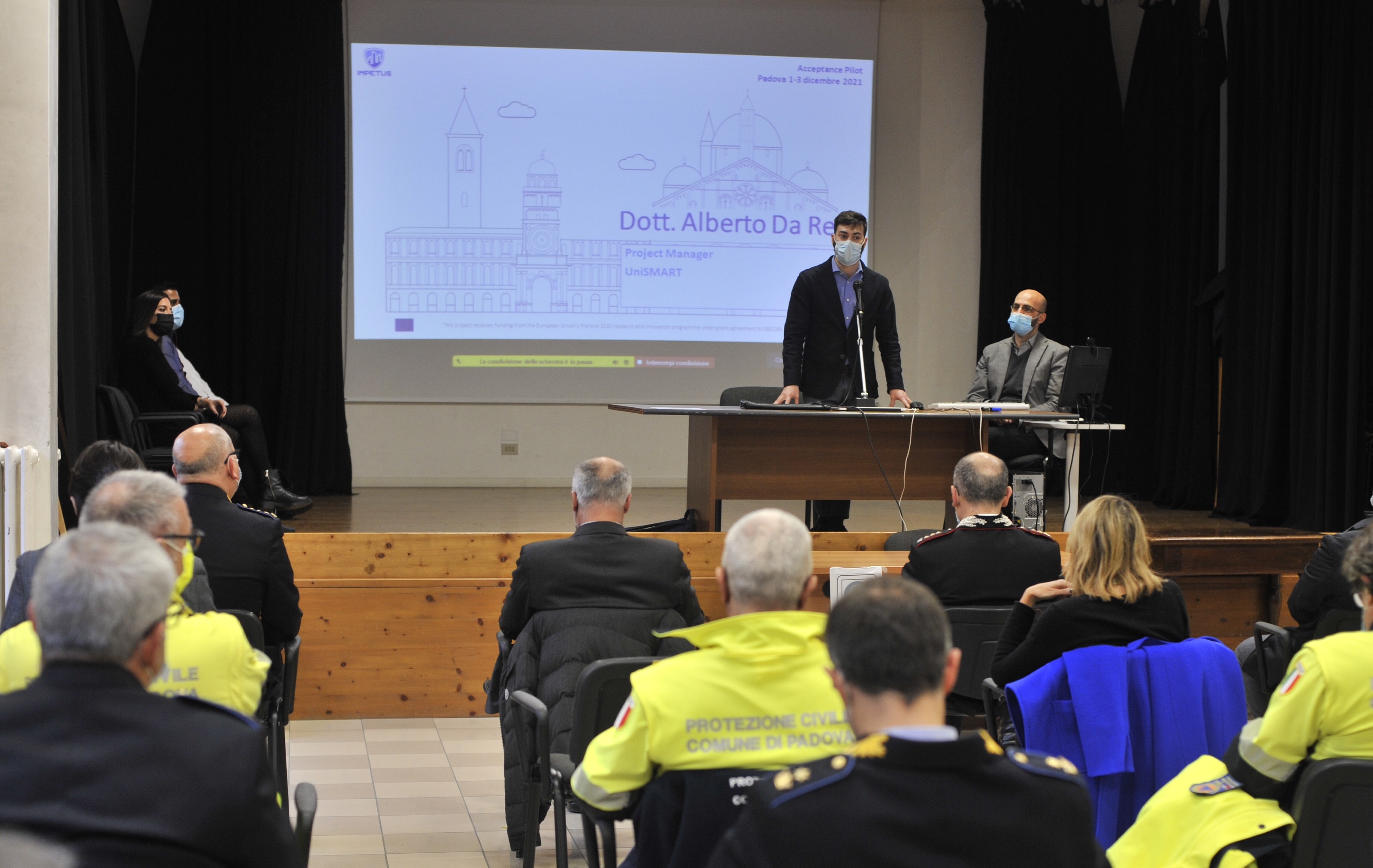 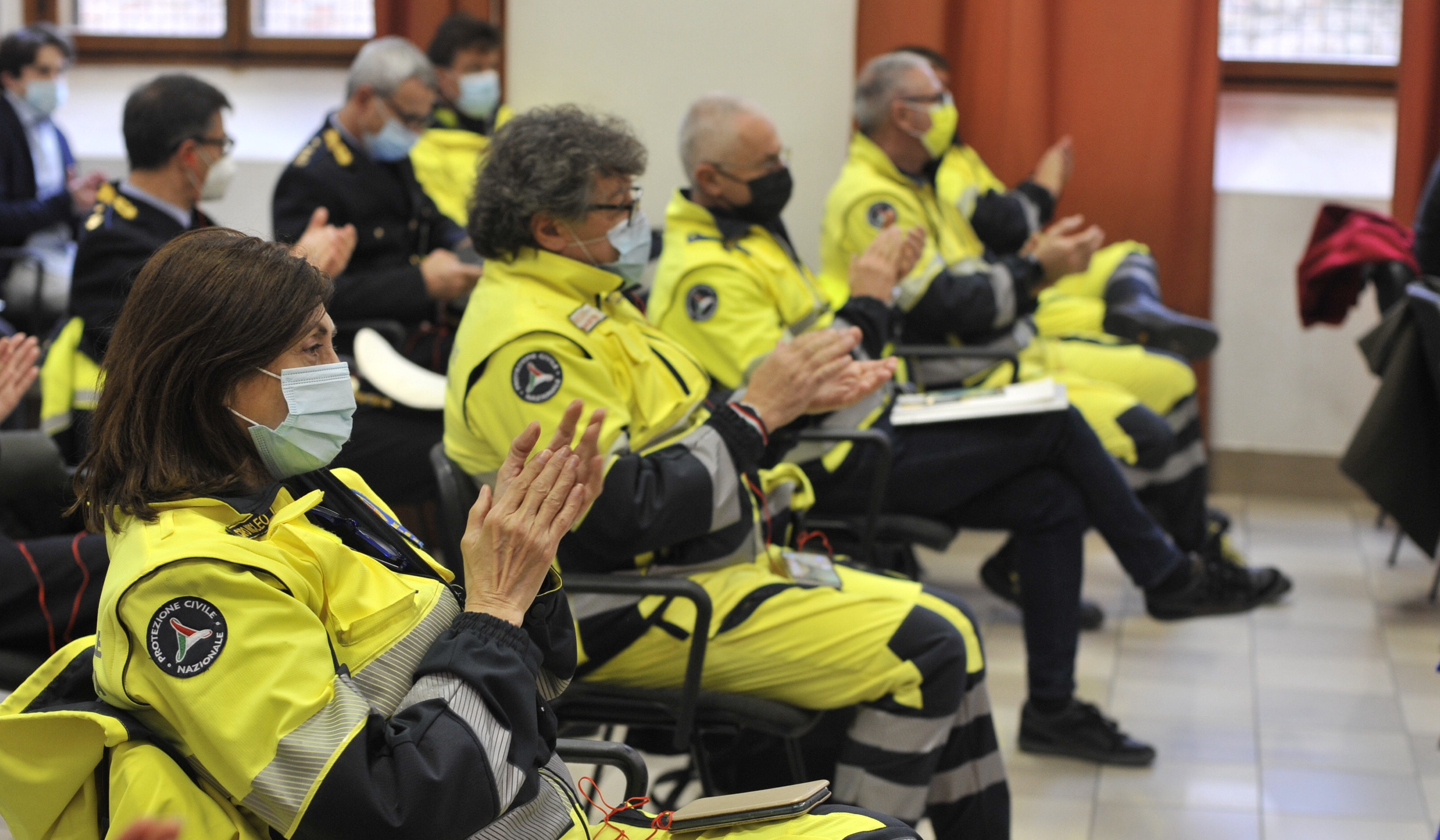 The Municipality of Padua welcomed the IMPETUS partners and took part in the exercises and test with great enthusiasm.

The tests were all successful: they were undertaken in different locations, some combining different tools at the same time:

The potential of IMPETUS platform and the Partners' tools to improve security in public spaces has clearly impressive – even if there is still work to be done. 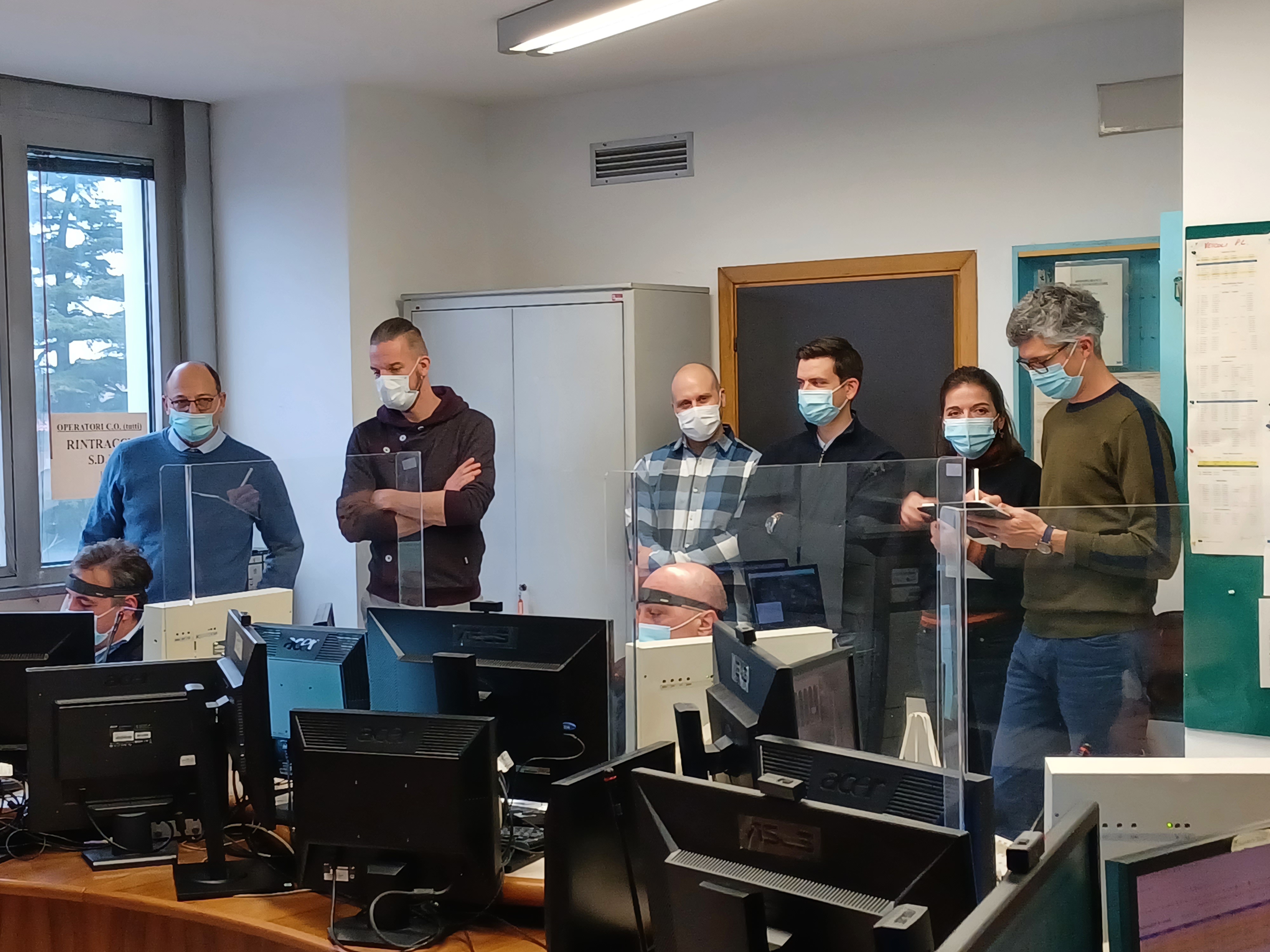 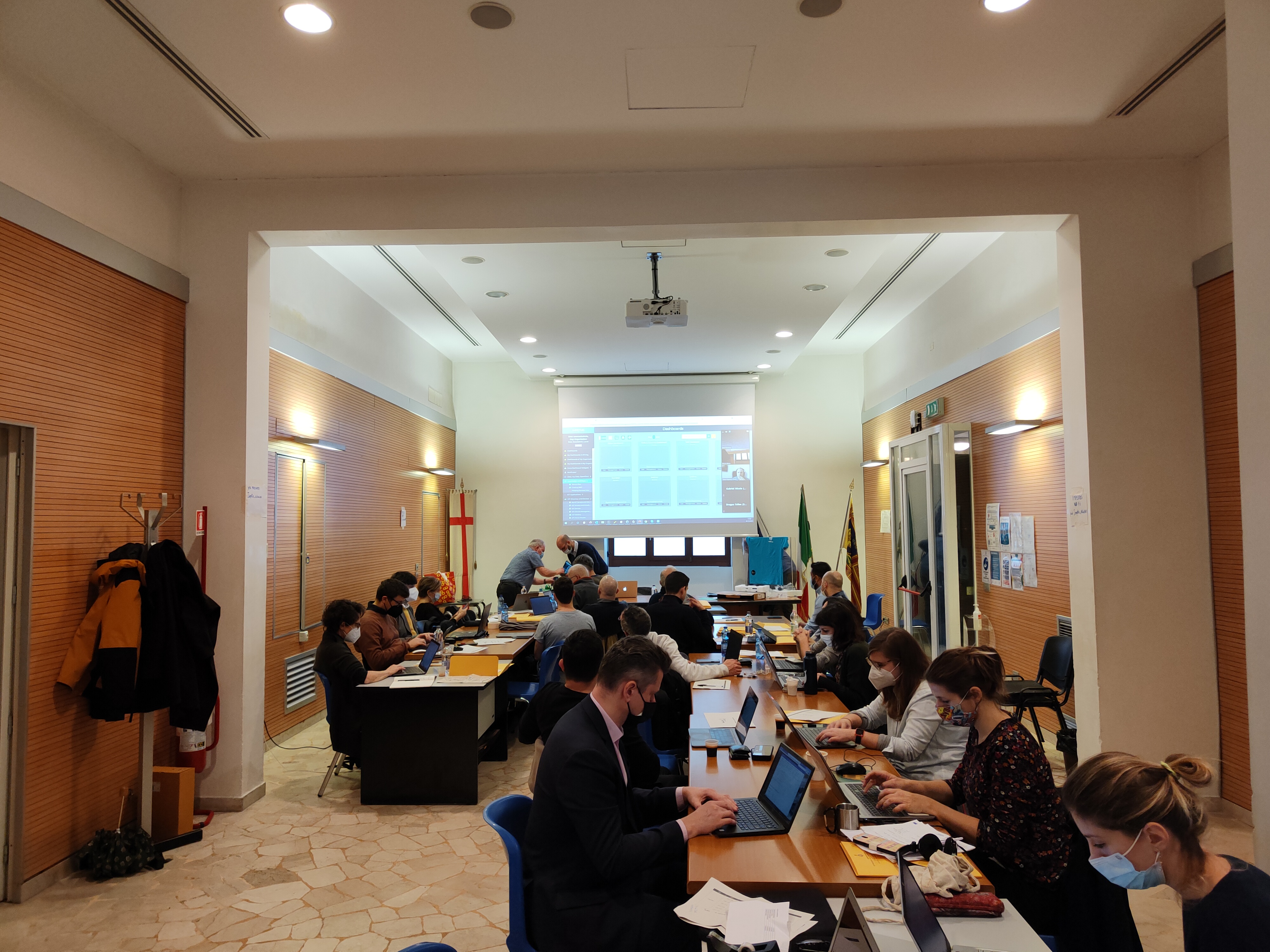 For the citizens, the most spectacular simulation was the one undertaken in the crowded main square of Padua, Piazza dei Signori. The guns, blank shots, firecrackers, rumbles and red smoke "terrified" the 80 volunteers who had to get out from the proposed mini-square, acting as normal citizens facing those dangers. 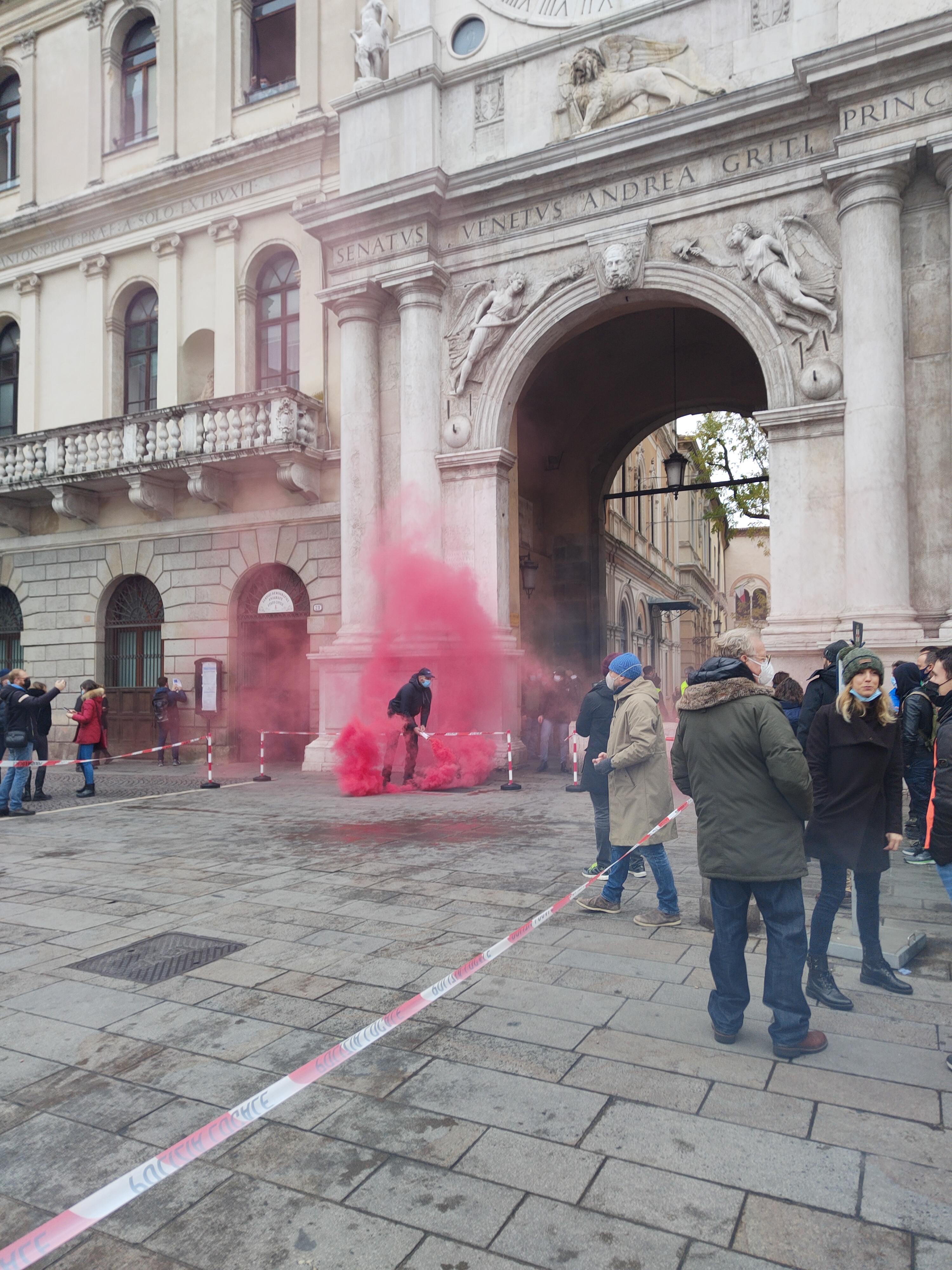 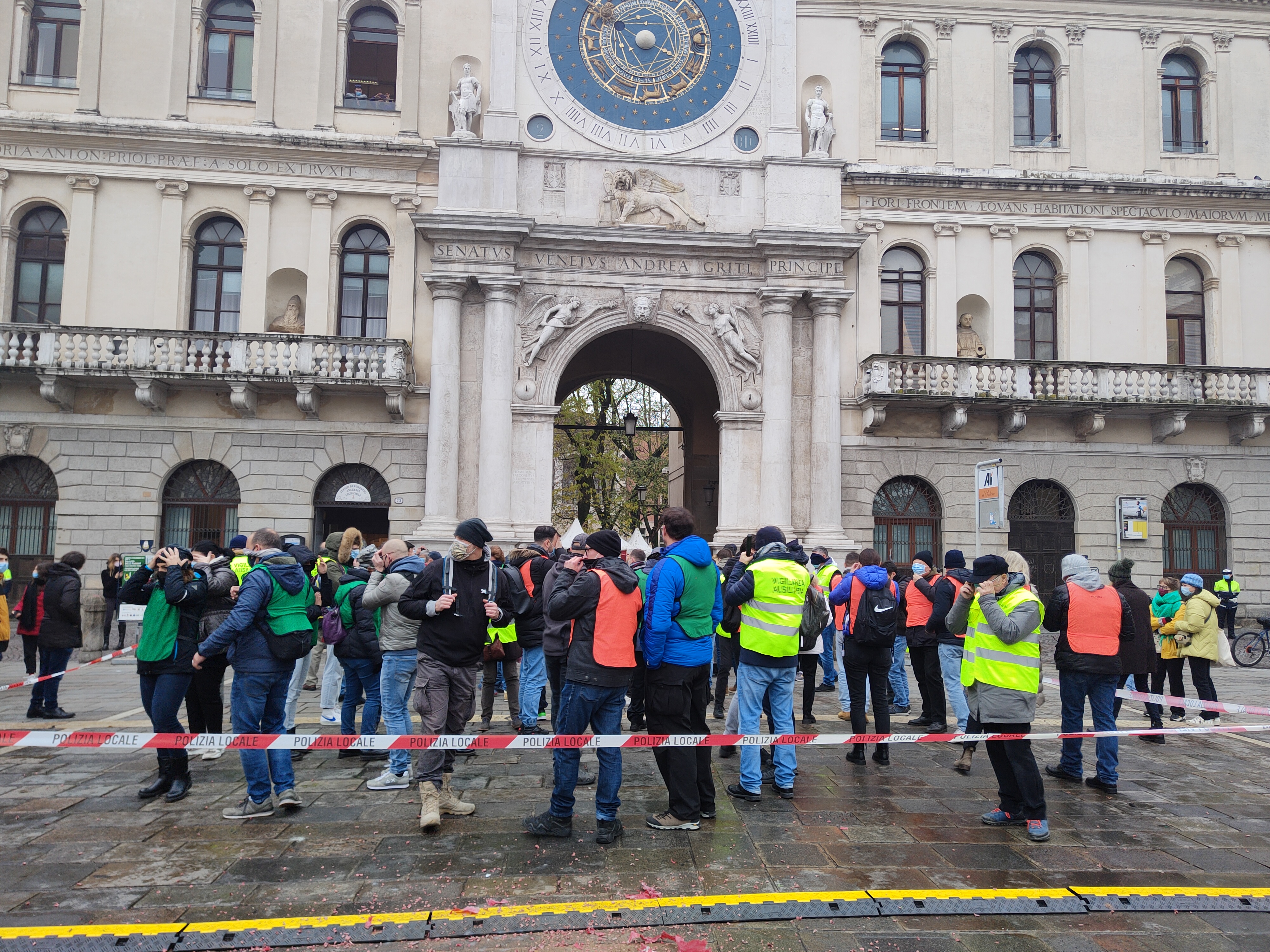 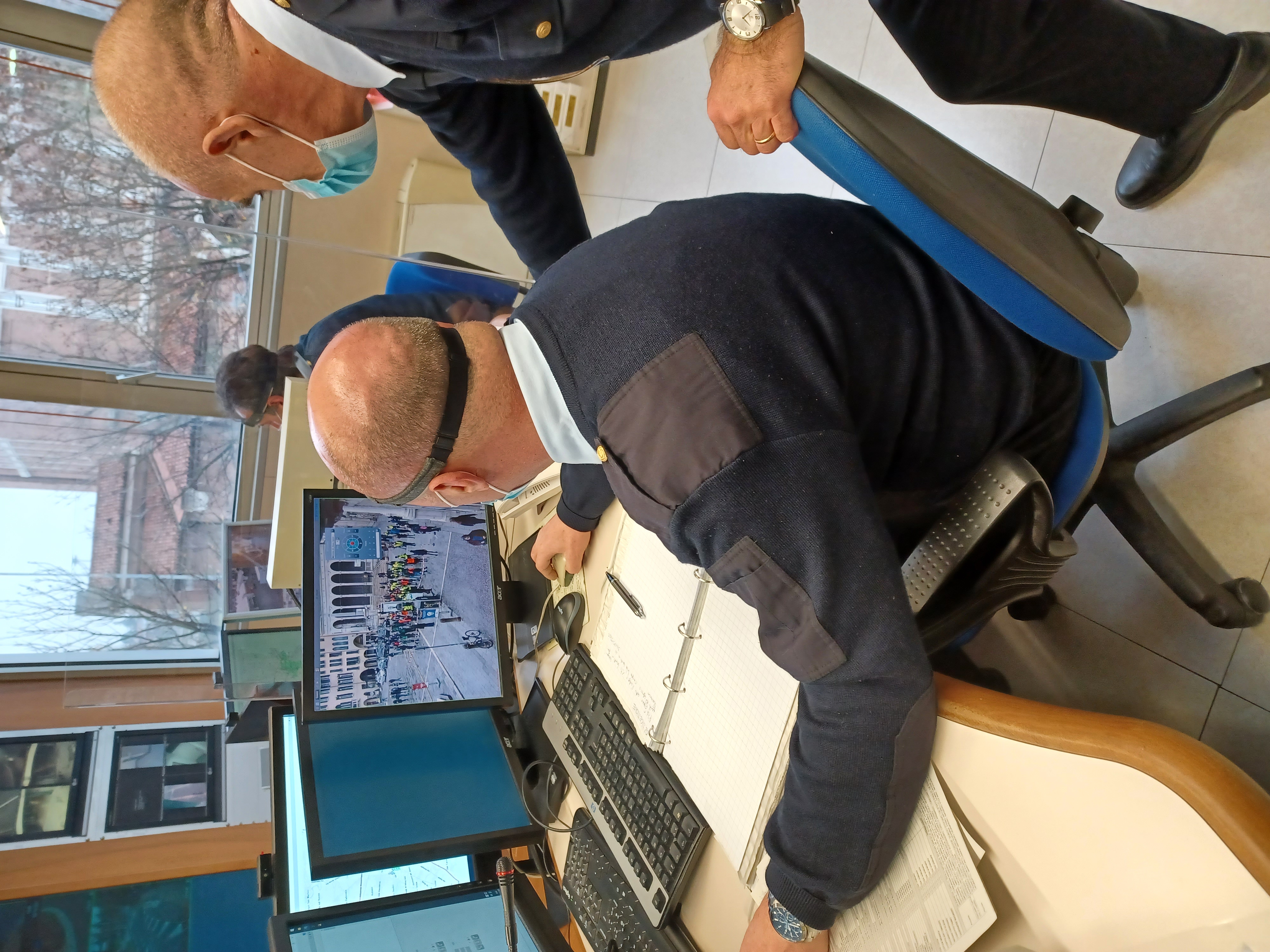 At the end of the event, the Partners had the chance to visit the Scrovegni Chapel by Giotto, one of the most amazing pieces of art in the world (for which Padova has been awarded as an UNESCO heritage site). 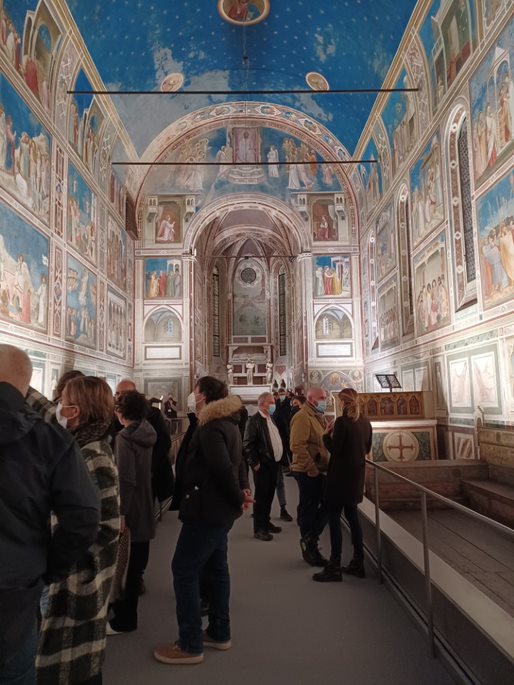 With another step ahead made, the Consortium won't stop working hard to get to the final Live Exercises!


A major milestone in IMPETUS...

From 3 to 5 November 2021, the City of Oslo was host to the first Acceptance Pilot. As the first face-to-face meeting since the start of the IMPETUS Project, this was an auspicious occasion and celebrated by all who attended. It was a success on all levels, for all participants! 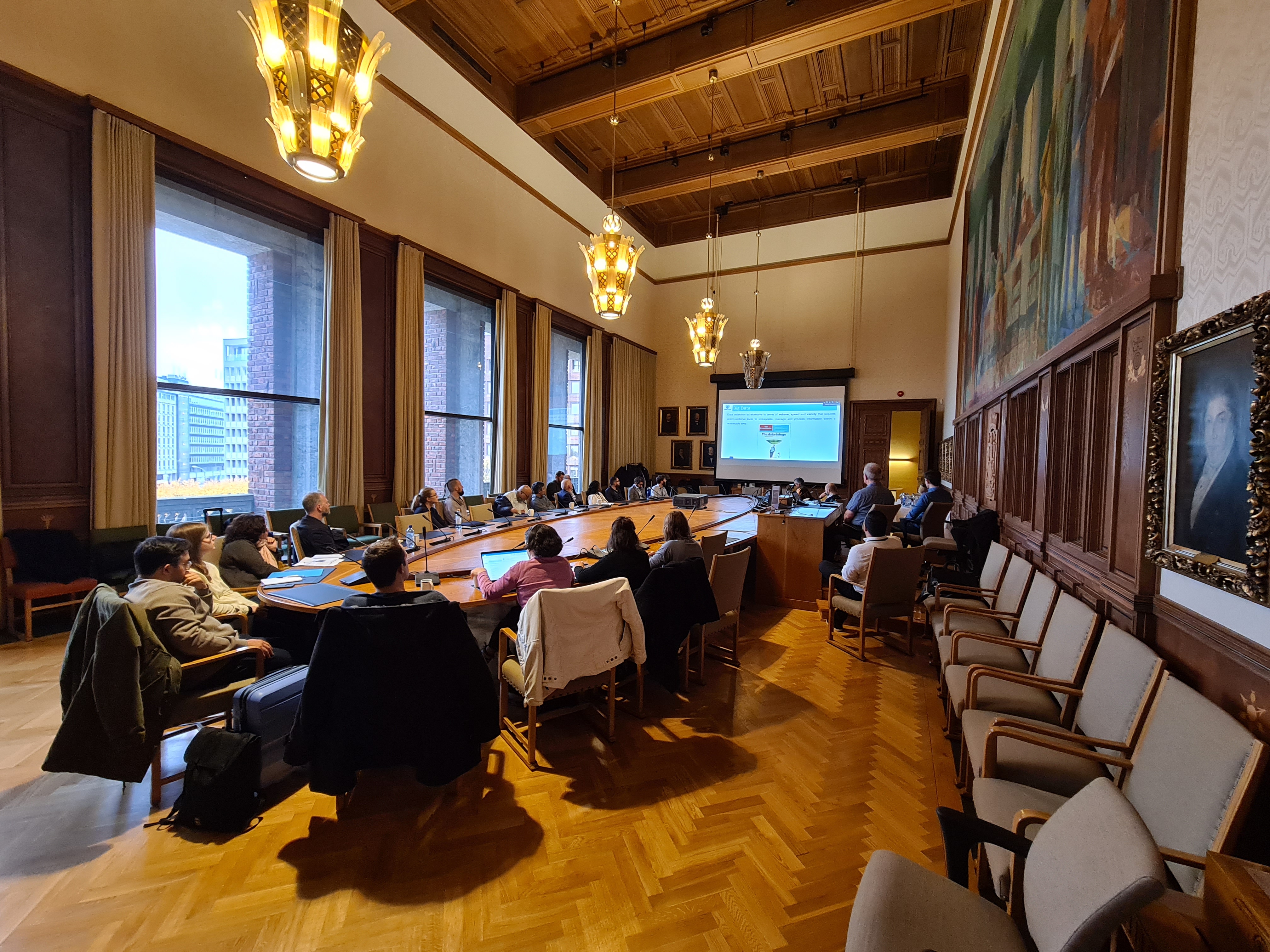 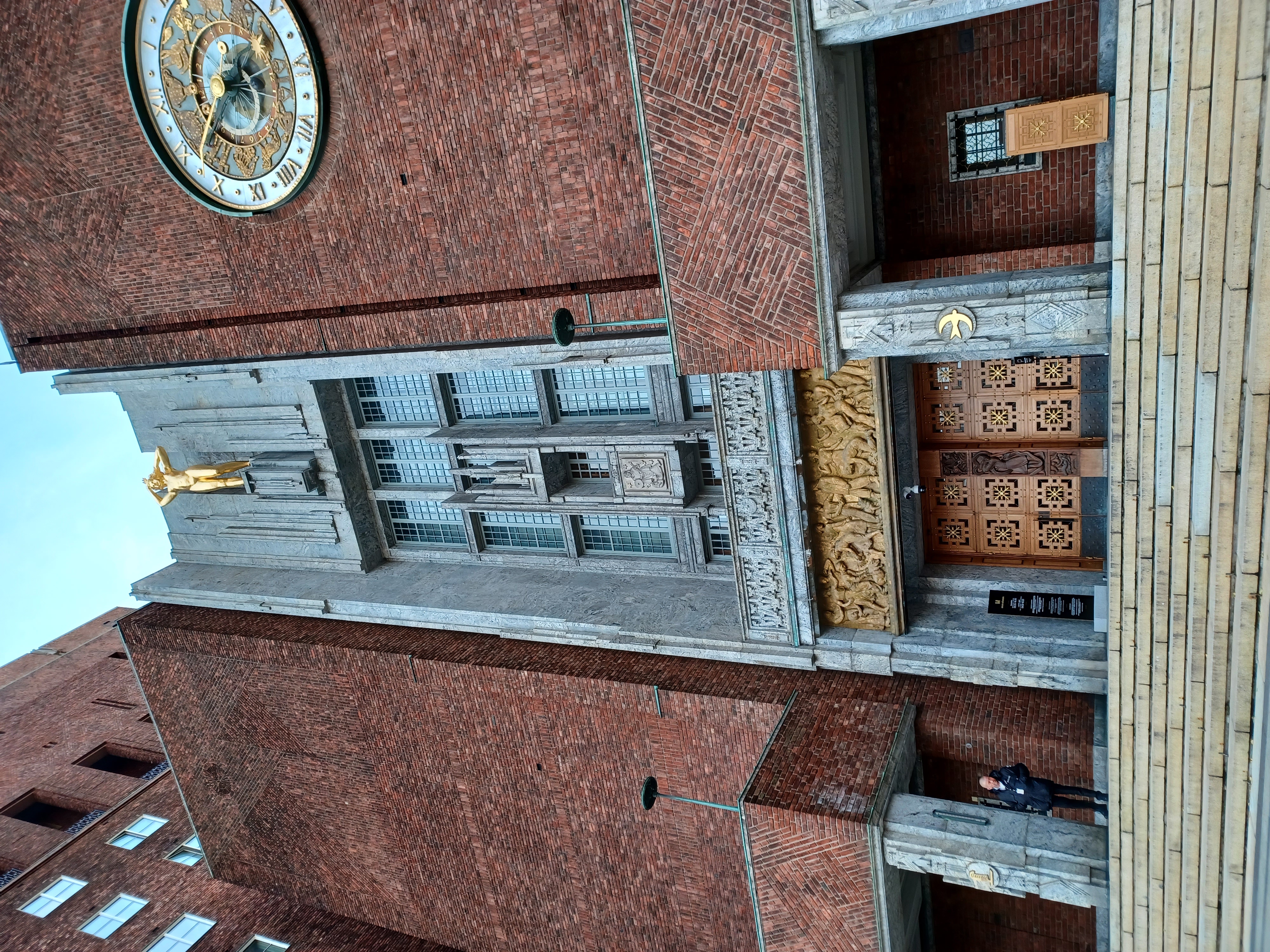 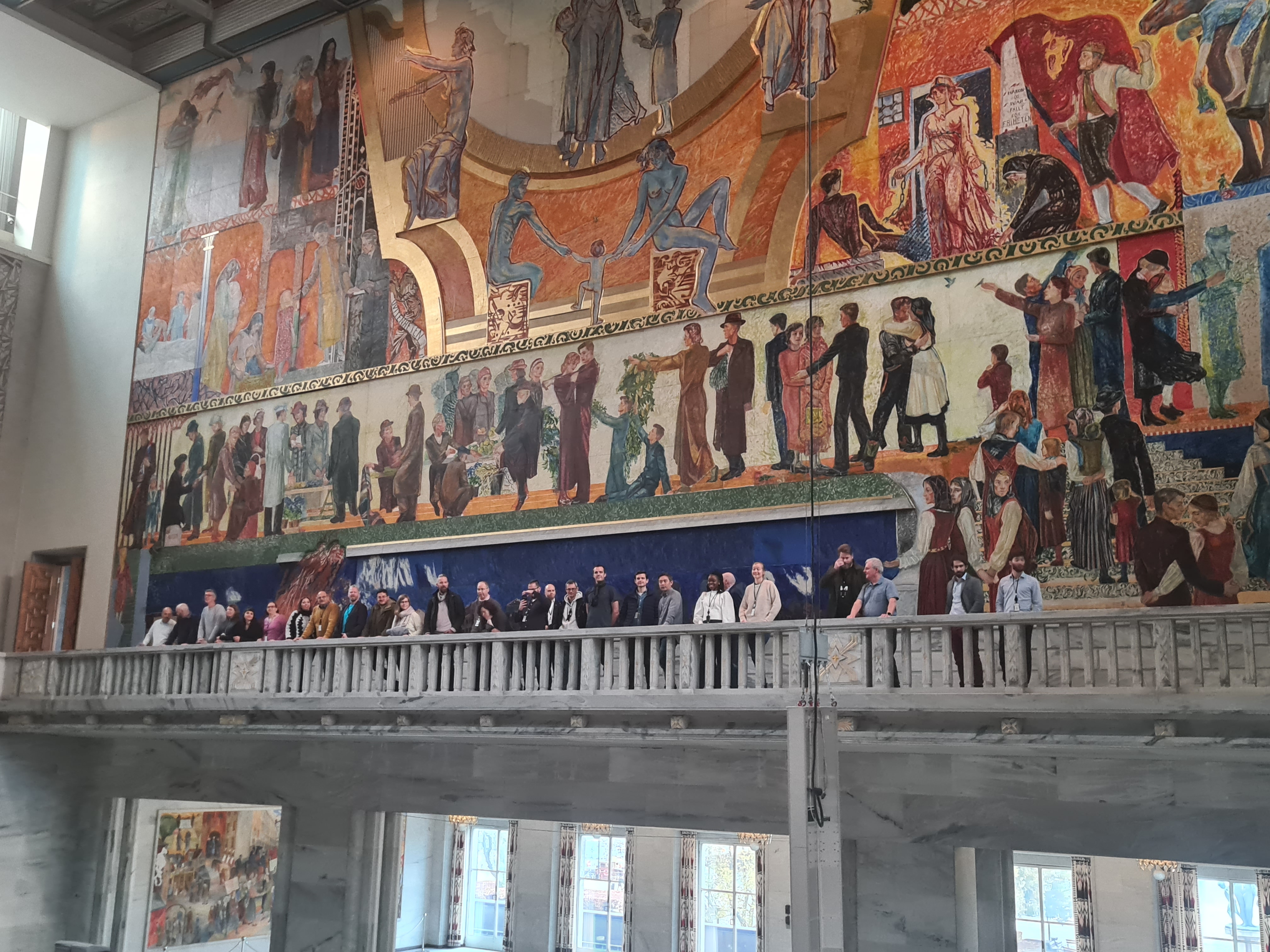 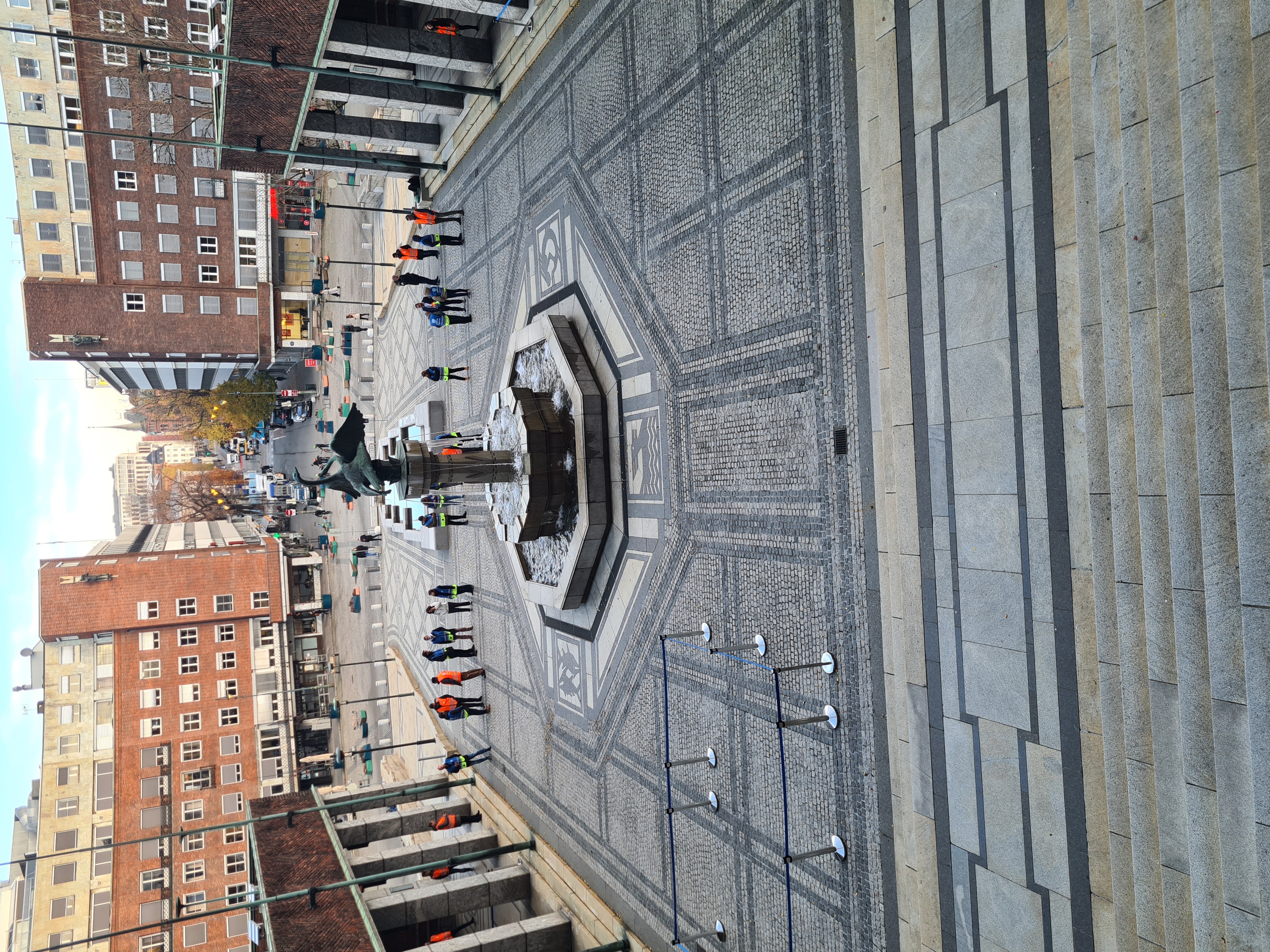 Those that attended got the chance to delve into IMPETUS tools and gain a deeper understanding of what the platform can do already, but also what it can do in the future.  This meeting gave partners the opportunity to demonstrate their tools and technologies in practical situations. A live demo of the Weapons Detection tool was also on show, and undoubtedly added to the excitement of this momentous occasion.

Having been in mainly virtual meetings up until recently, this Acceptance Pilot gave partners the time to get to know and understand each other - an aspect of the project that we had not yet be able to do. The project dinner on Thursday (4 November) evening was the opportune time for everyone to mingle. There were many smiling faces and lively conversations going on. This Oslo Acceptance Pilot has certainly set the bar for the next one in Padova. 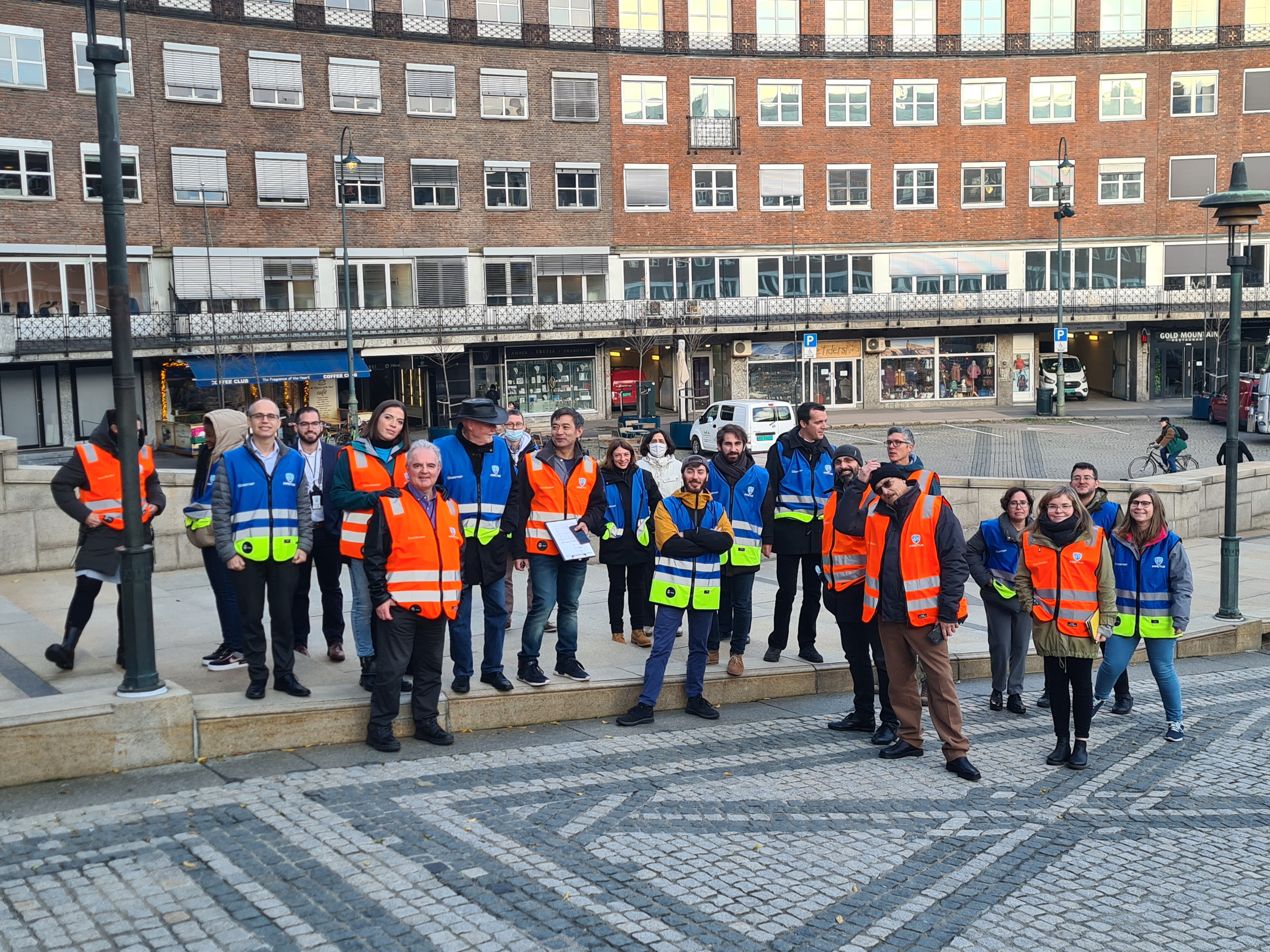 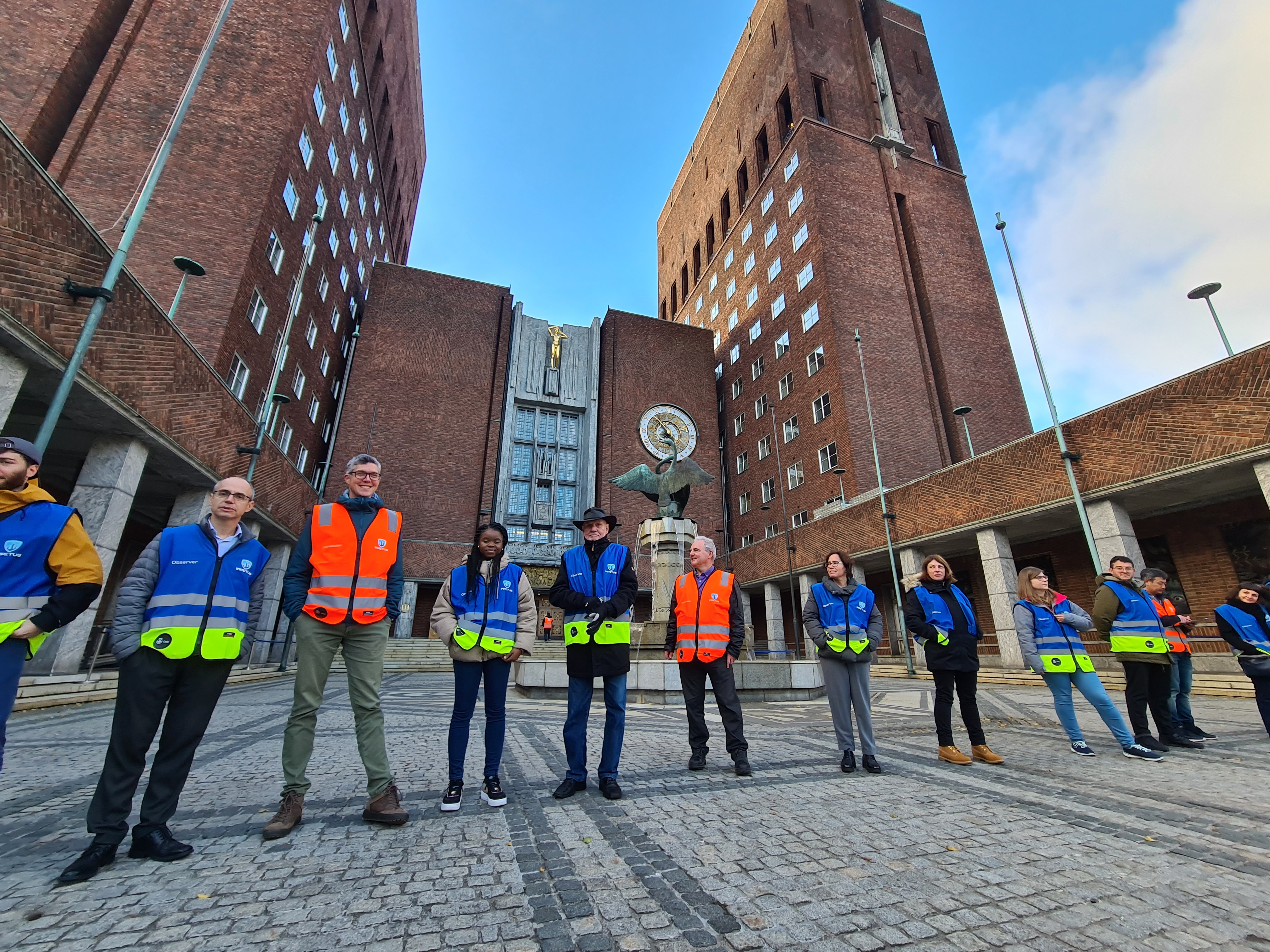 As Joe (Project Coordinator) put it: "I think we can now say that we really are a team". 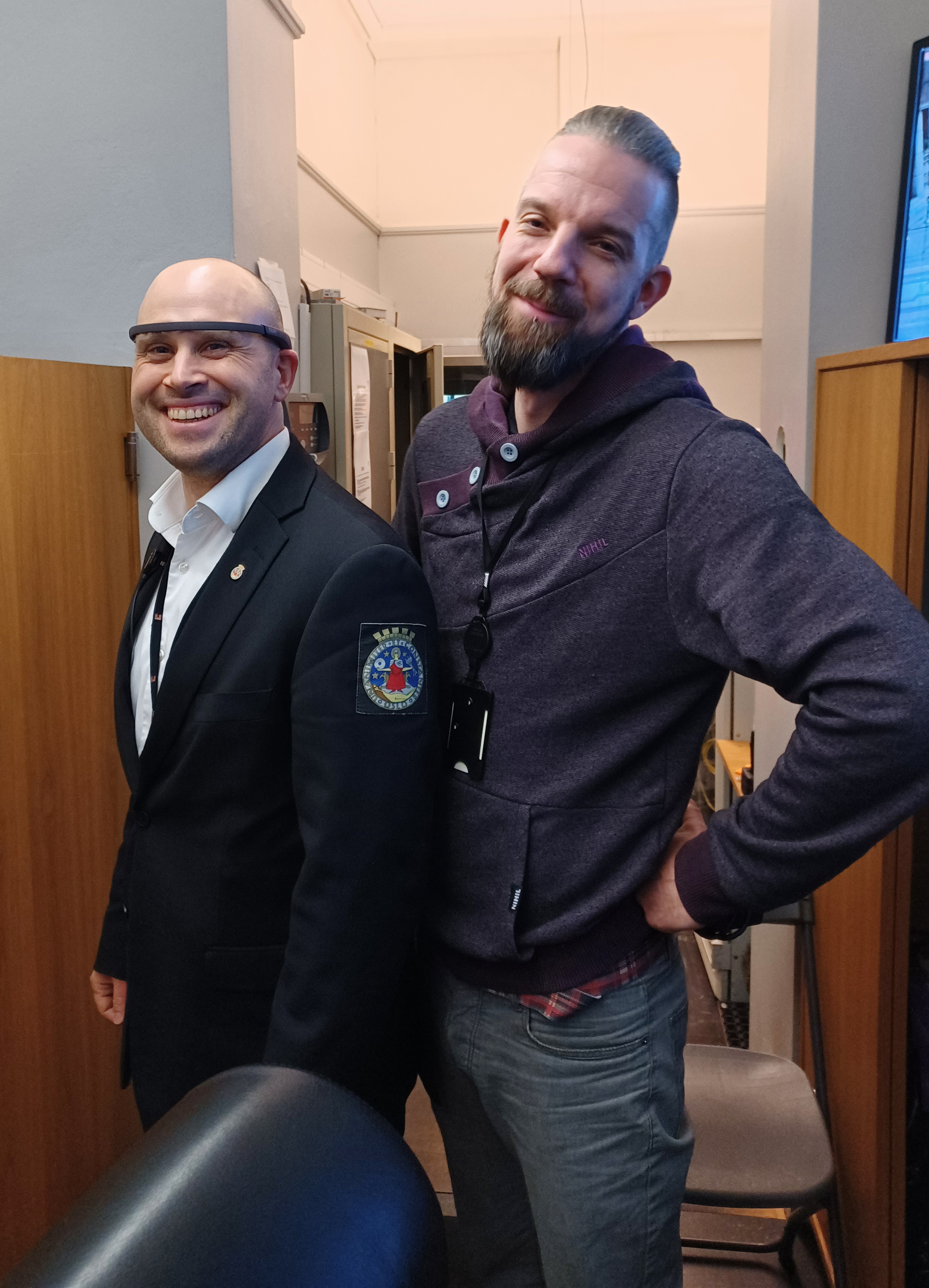