Live Exercise in City of Oslo 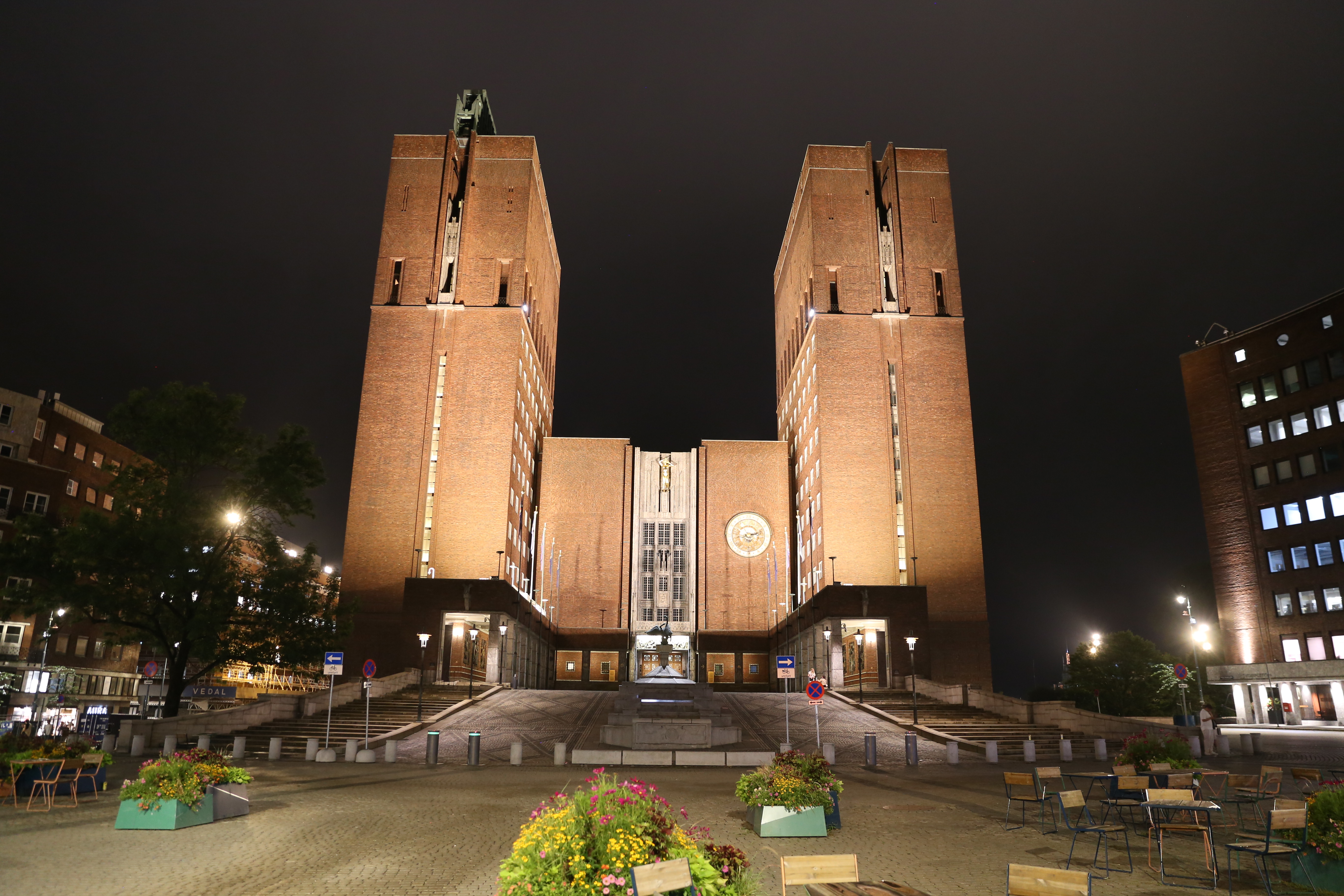 A comprehensive IMPETUS scenario was prepared and implemented at Oslo City Hall on the 18th of August for the first live exercise of the IMPETUS platform and tools. After careful planning and preparation, all the IMPETUS tools supporting the processes of the city's Security Operations Centre (SOC) were brought into one place. There were about 30 project participants, five COSSEC members and  about 60 external guests (from various actors in Oslo responsible for emergency response, representatives from other cities in Norway and representatives from other related projects in Norway and internationally). The scenario included testing of the individual roles and functions of the IMPETUS platform and integrated tools.

Observers on the balcony

Live exercises are essential to the development and evaluation of the IMPETUS technologies and approach. The hands-on experience of safety practitioners in live exercises in the  pilot cities of Oslo and Padova helps us to assess what works well and what needs to be improved, and to learn how technologies can be effectively integrated in working processes. 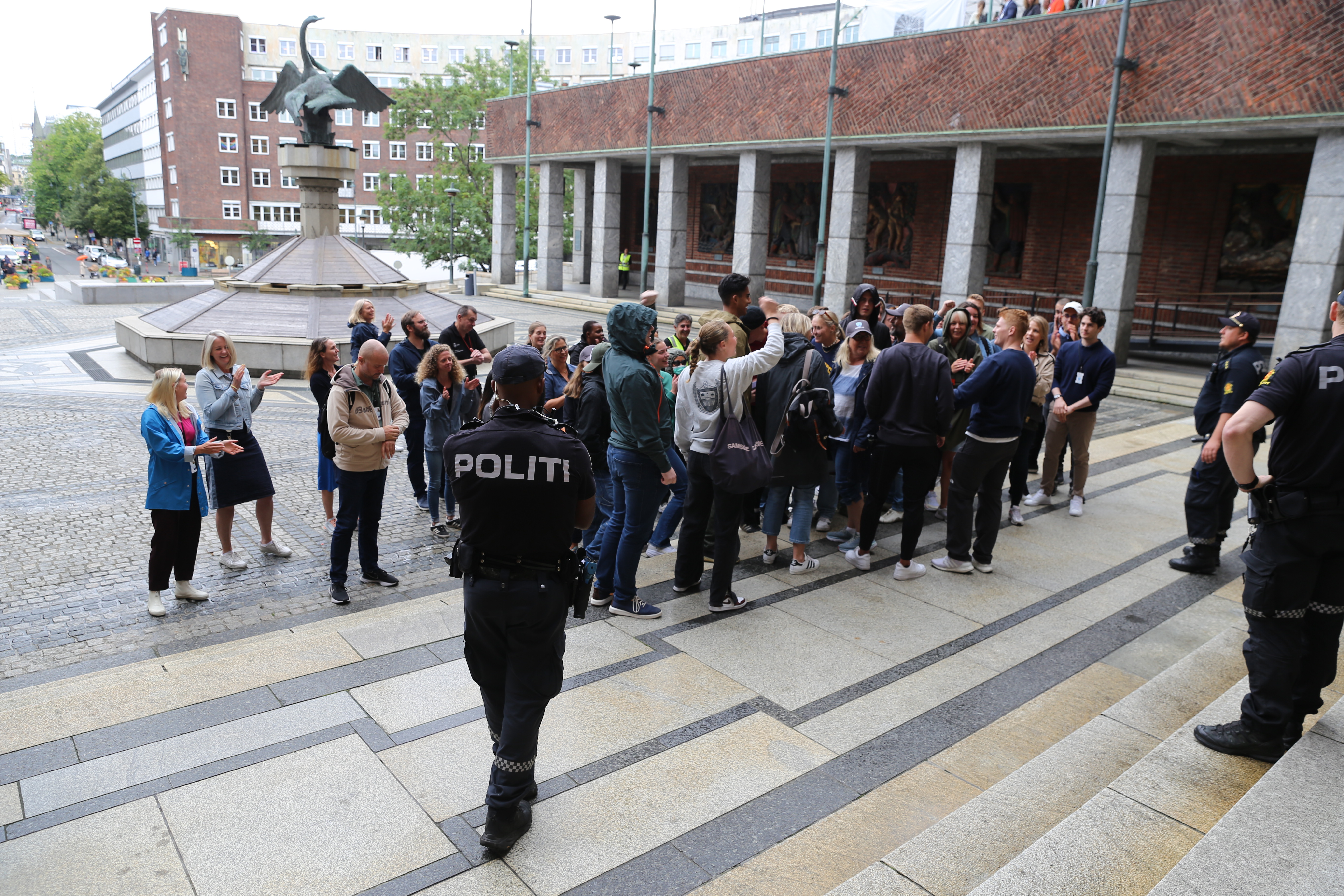 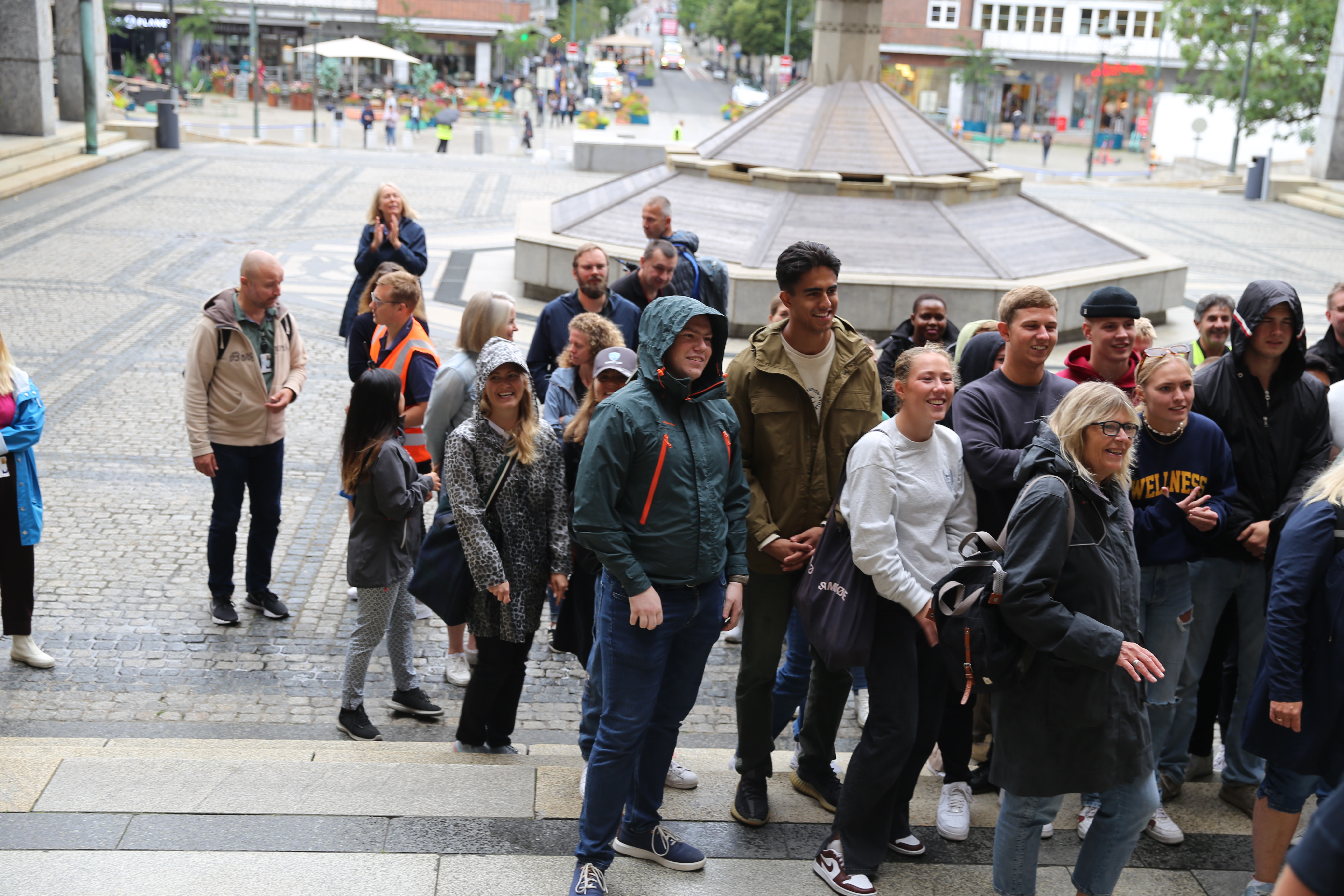 Demonstrators outside the Oslo City Hall

In the Oslo live exercise, the SOC staff needed to prepare for a cyber-attack discovered on the dark web, interpret signals of possible unrest detected on social media, analyse unexpected anomalies in public transport movements, respond to a person with a weapon in the middle of a demonstration outside the City Hall, and finally contain a biological attack on the City Hall and manage the subsequent evacuation.

Narration being given on the balcony by Matthieu Branlat (SINTEF) 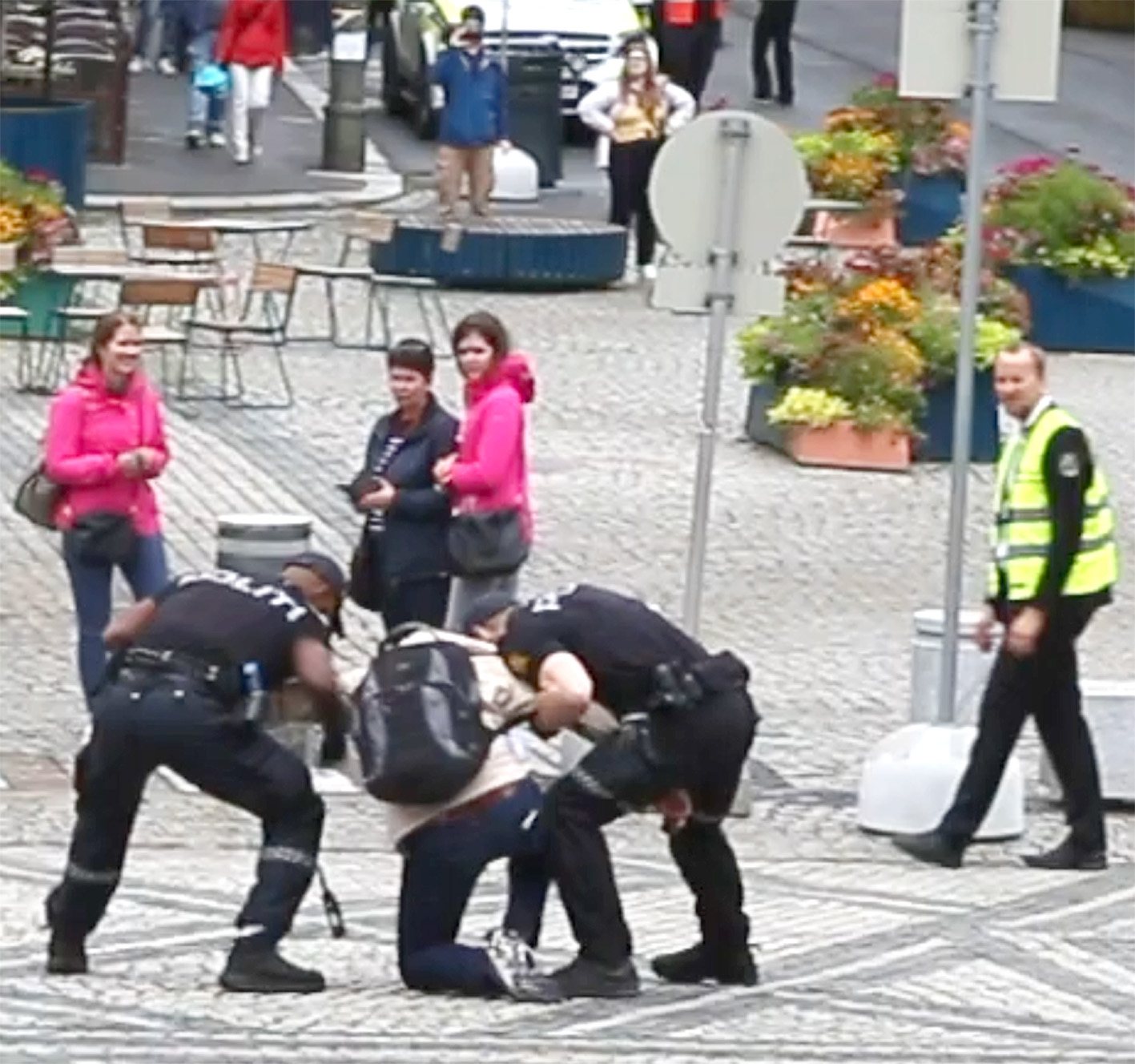 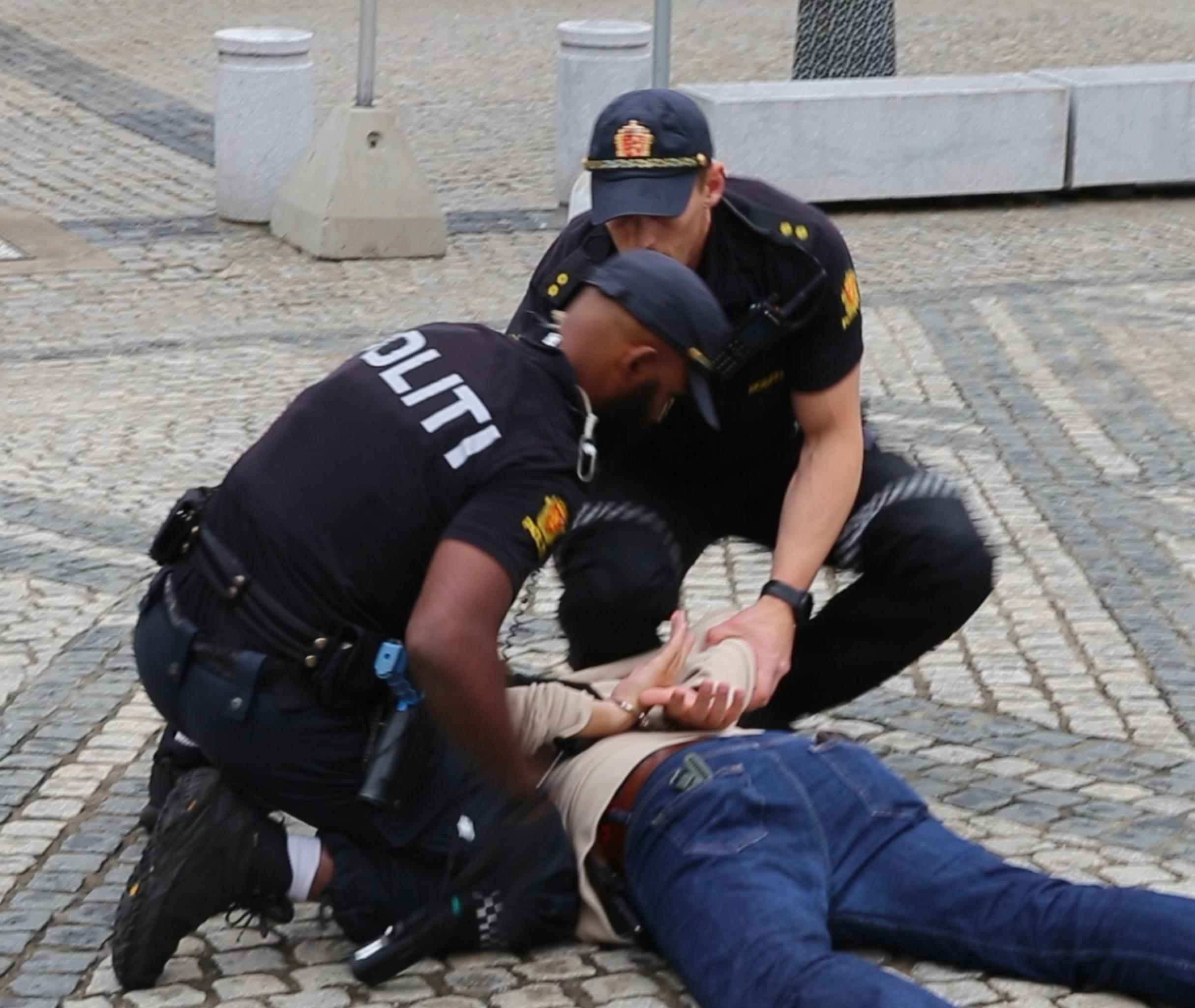 The ‘gunman’ being arrested 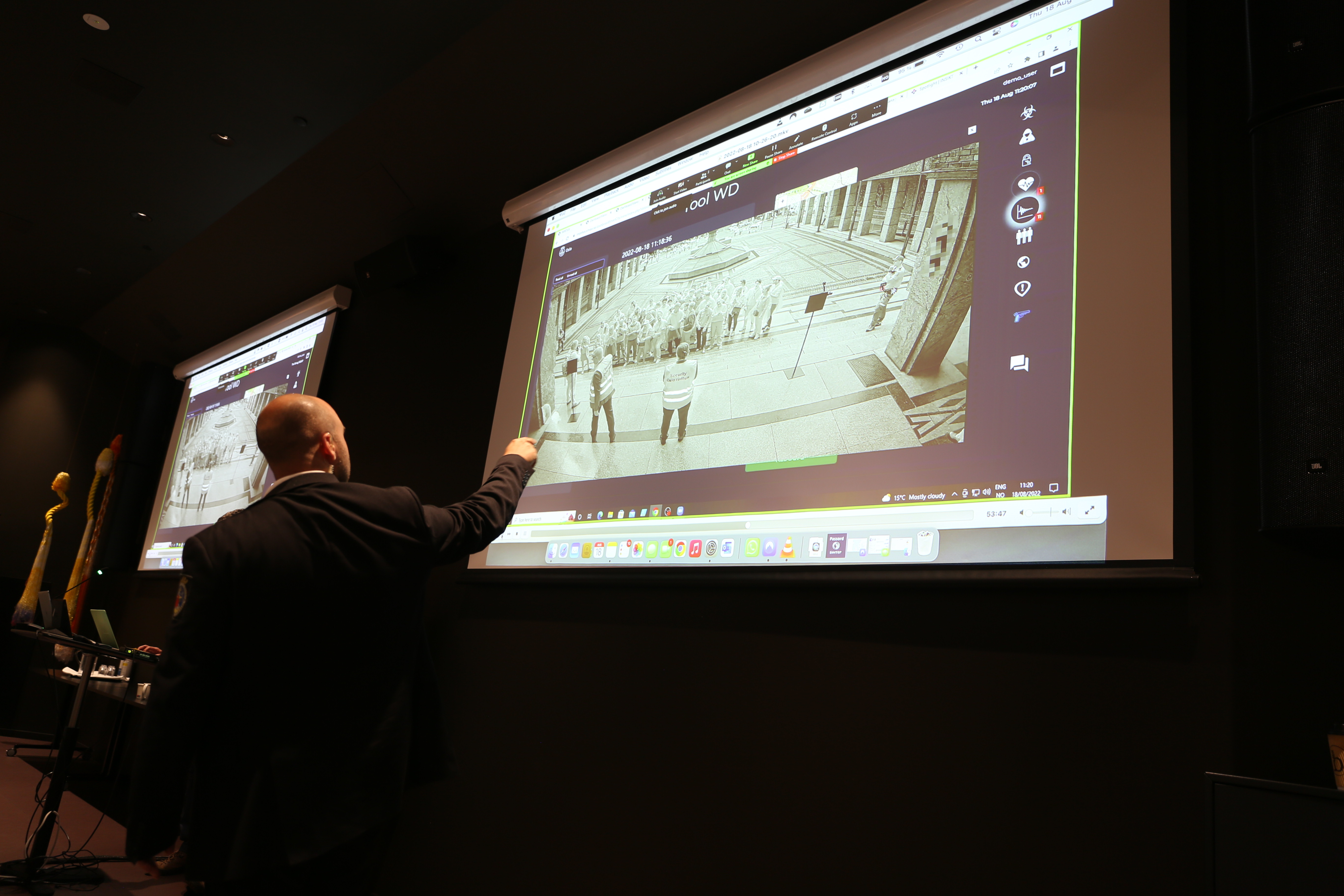 The day ended with an informal poster/demo session that provided detailed demonstrations of the tools and Practitioners Guides.  External guests could move freely between the “stations”, and there were many fruitful one-on-one dialogues between external guests and project members. 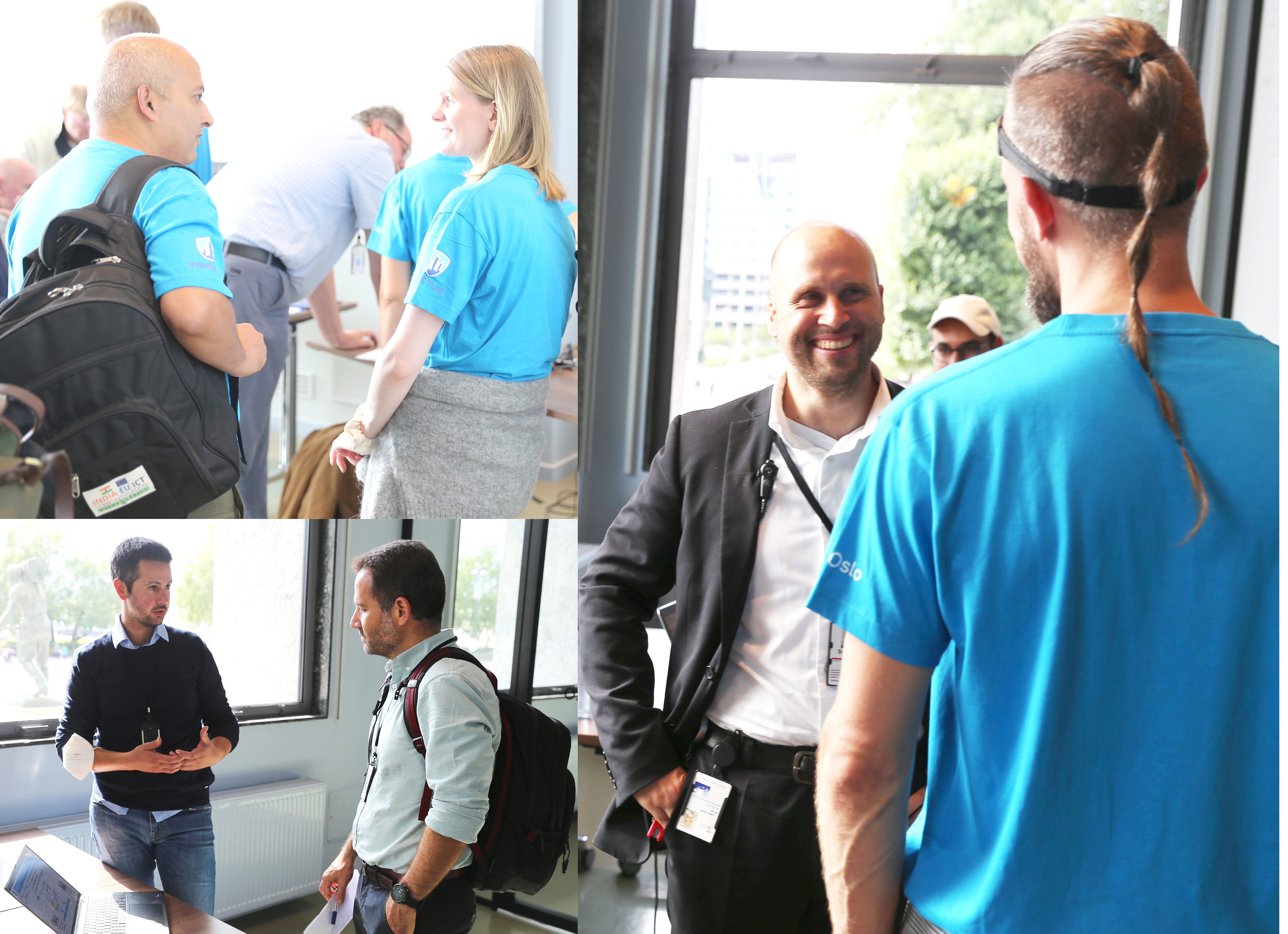 Thanks to the good preparation and involvement of both the IMPETUS team and the City of Oslo staff, and to the valuable contributions of our very helpful external guests, we consider that the event was highly successful in promoting the IMPETUS approach while also helping the project team learn of things that need to be improved.

The next live exercise is planned for October in the city of Padova in Italy.